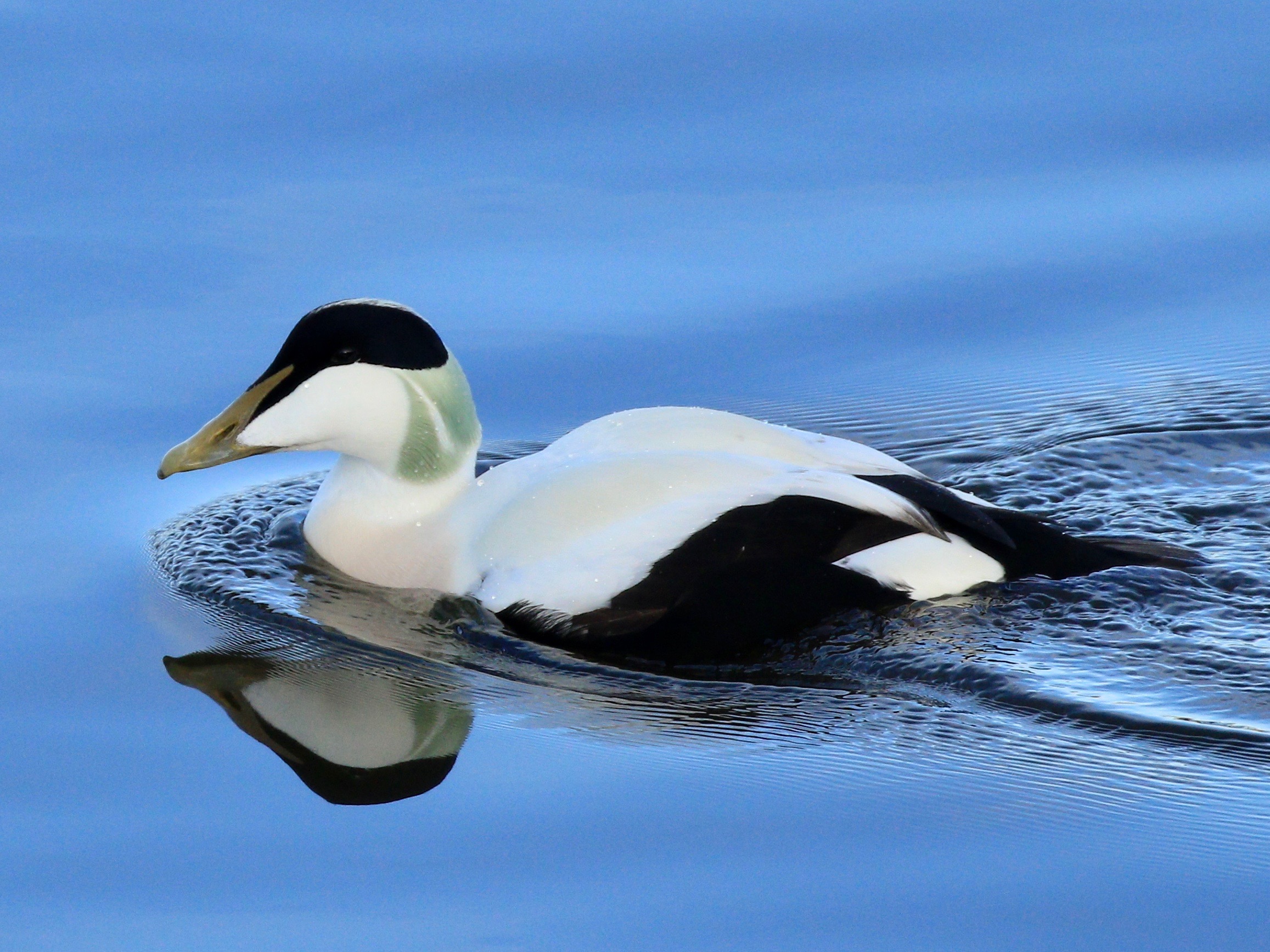 The Eider Aware North East project has been created to celebrate the importance of the eider populations on our coast and to promote actions to help us conserve the species.

The Northumberland Coast is renowned as home to important numbers of seabirds. One of the most easily recognisable and best-loved of these is the eider duck. This distinctive seaduck spends its entire life at the coast where it feeds on mussels and other shellfish, which it swallows whole before crushing in its powerful gizzard. The species has a strong association with Northumberland due to its connection to St Cuthbert, who is reputed to have offered protection to the eiders breeding on the Farne Islands. More recently, our populations of eider duck have been given extra protection through the creation of the Berwick to St Mary’s Marine Conservation Zone (MCZ) in May this year. The MCZ is designated in recognition of the national importance of the Northumberland coast for breeding and wintering eider ducks and stretches from Berwick-upon-Tweed down to St Mary’s Island near Newcastle, covering an area of 634 km2

The Eider Aware North East project has been created to celebrate the importance of the eider populations on our coast and to promote actions to help us conserve the species. The project, which has received financial support through Northumbrian Water’s Branch Out fund and the Northumberland Coast AONB,  will be launched by the Berwickshire and Northumberland Marine Nature Partnership in the new year. A whole range of project activity will be planned included an events programme and a public participation survey for eider which we will be running in conjunction with the Environmental Records Information Centre (ERIC) North East. Please see our website www.xbordercurrents.co.uk for updates as they emerge or contact nick.brodin@northumberland.gov.uk 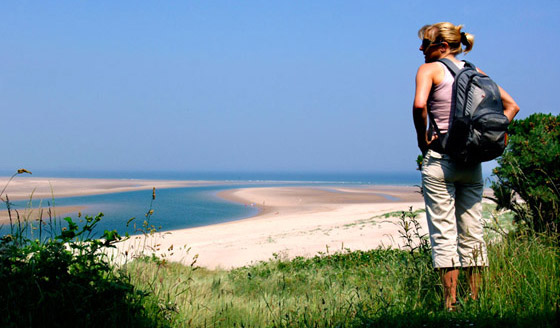 Public Consultation opens on plan for the Northumberland Coast

Consultation has opened on an important plan that will help ...

A new free walking guide has just been published by Peregrin...