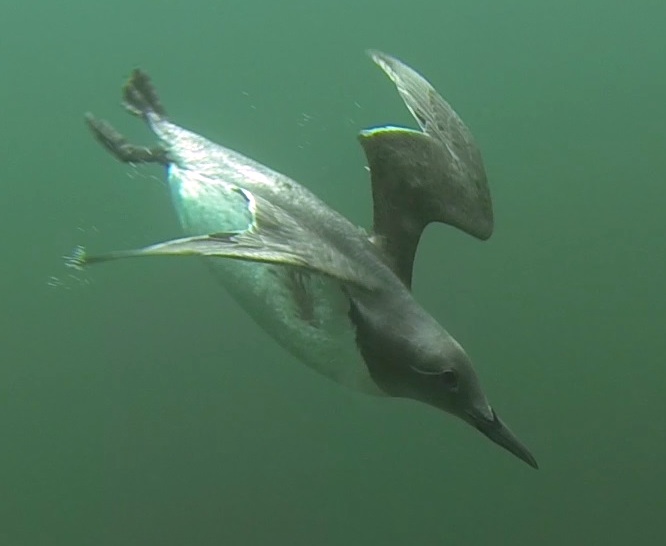 After a rather long winter, it finally looks like fine weather is here and as the underwater visibility settles the opportunities to witness some of this outstanding natural beauty increase. Dr Ben Burville has been fortunate to have spent hundreds of hours underwater with seals, birds and dolphin off the Northumberland coast.

Sir David Attenborough once said on the BBC that the Farne Islands in spring was probably the best place in the UK to see magnificent wildlife and you can see why. With thousands of puffin, guillemot and terns the skies and cliffs are alive with birds.

Home too to a population of approximately 5,000 grey seals, these rocky islands off the Northumberland coast truly are the Galapagos of the North.

After a rather long winter it finally looks like fine weather is here and as the underwater visibility settles the opportunities to witness some of this outstanding natural beauty increase. I have been fortunate to have spent hundreds of hours underwater with seals, birds and dolphin off the Northumberland coast.

As a Visiting Researcher at Newcastle University in the department for marine biology I am researching one of the most abundant dolphins in the North Sea, but this dolphin is one that most people have never heard of – the white beaked dolphin.

Usually found slightly further offshore the white beaked dolphin is a robust, inquisitive species that enjoys bow riding and has probably the most sensitive hearing of any dolphin species. We have recently had a paper published on this beautiful dolphin that indicates skin damage and trauma to these dolphins that is most likely attributable to injury from fishing equipment.

The underwater imaging also allows us to identify the sex of the dolphins if we can capture images of the ventral (underside) surface of the animal.

This area is one which requires further investigation and over the next 12 months, under special licence from the Marine Management Organisation, we intend to investigate whether there could be a resident “Northumberland” population of these dolphins off the NE coast.

We utilise trips operated by experienced boat operator William (Billy) Shiel, out of Seahouses, to conduct much of this research and many of these trips are open to the public for wildlife enthusiasts. The trips travel up to 20miles offshore.

See www.northseapelagics.co.uk for dates and details.

With regards seals I have located a new site that seems to be a favourite with youngsters and is probably a nursery area for juvenile grey seals.

Here the seals can often be seen rubbing themselves along the sea bottom.

Over the years the seals have taught me how to dive with them and this has provided unique access for both observation and recording of fascinating underwater behaviour.

I have dived all over the world including the Red Sea, Indian Ocean, Caribbean, Arctic and Mediterranean, yet if I could only dive in one location ever again it would be off the Northumberland coast.

This year I am excited about the time I’ll spend with wildlife underwater off the Northumberland coast and what new insights this will bring into the behaviour of both seals and dolphin. 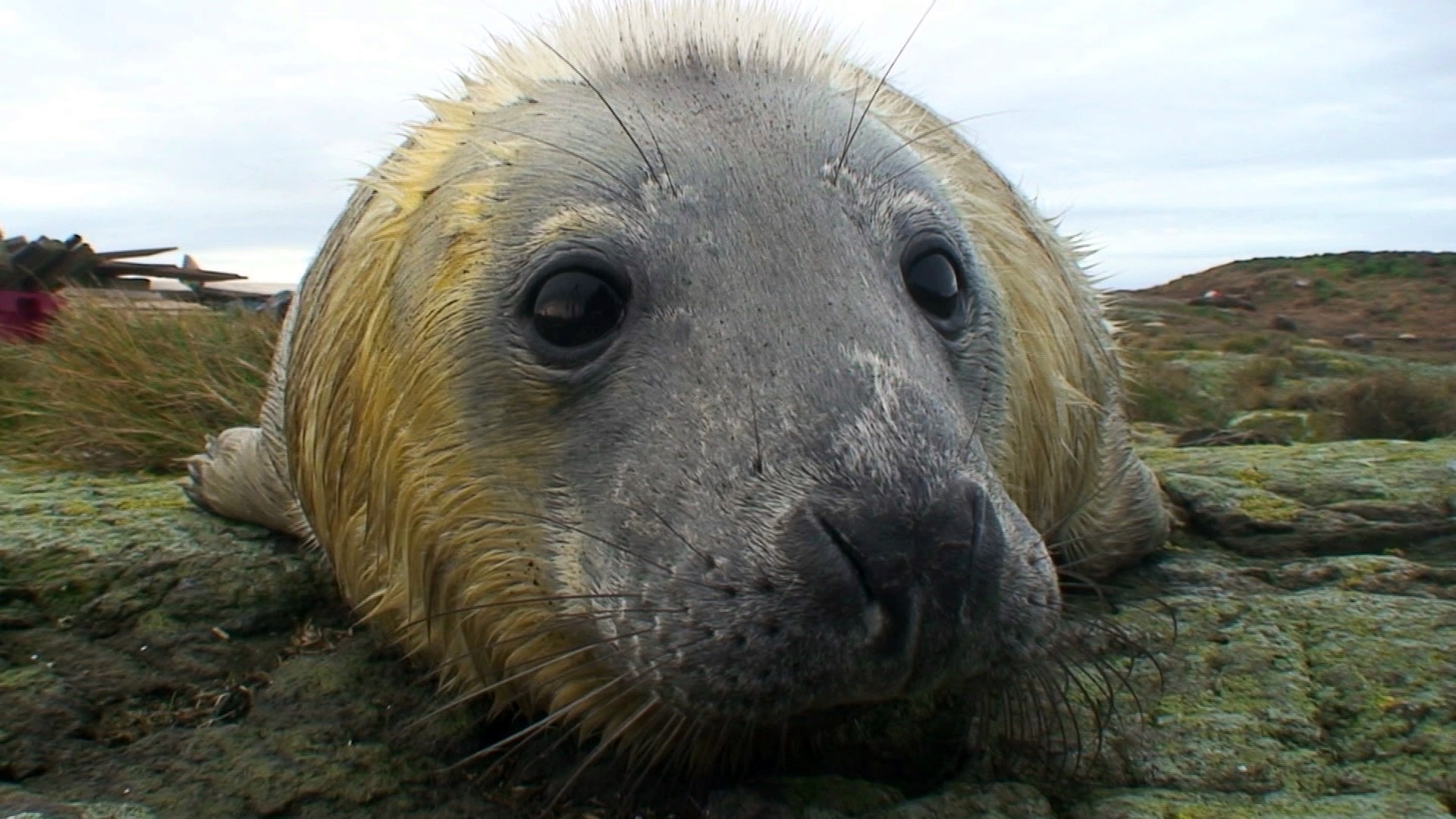 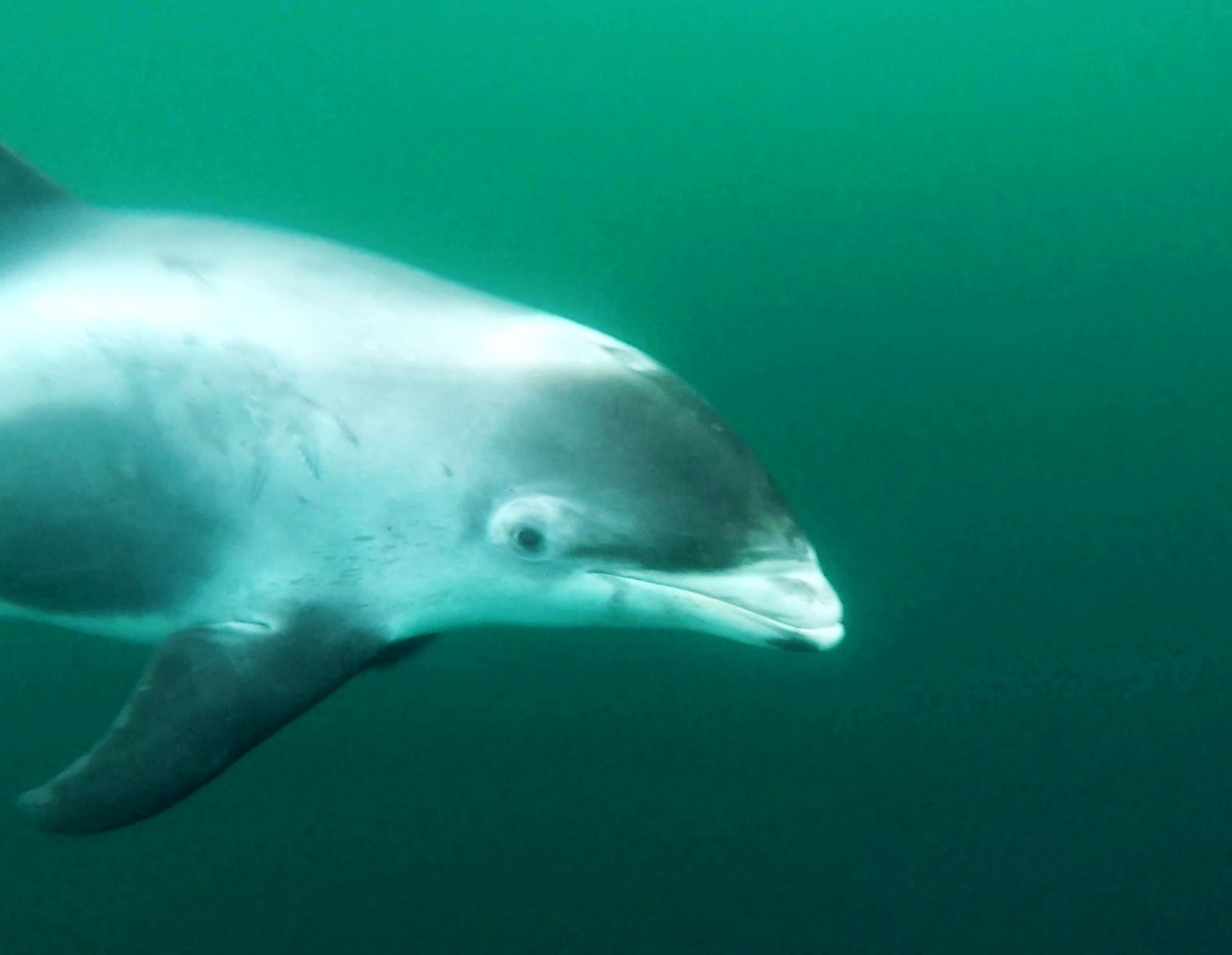 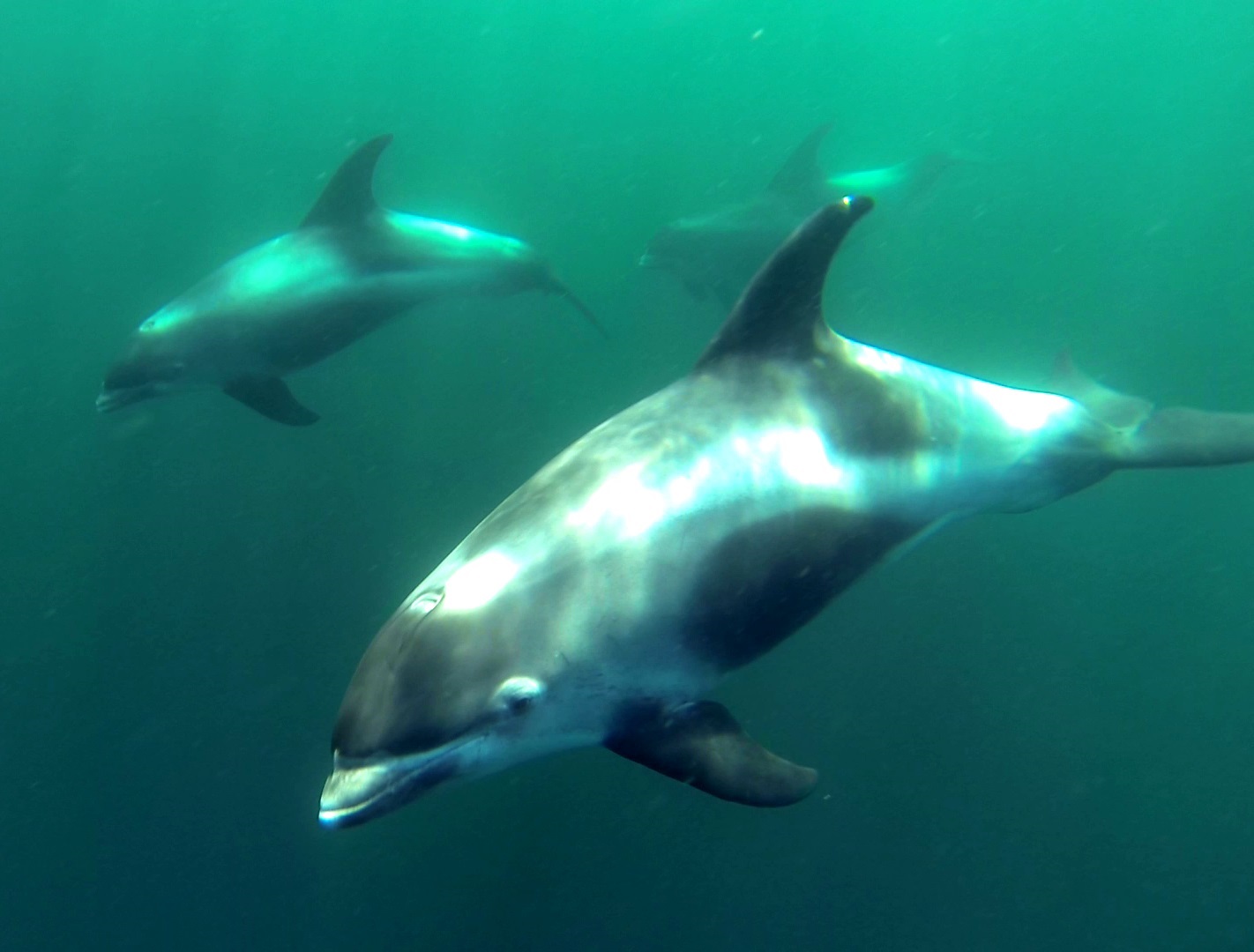 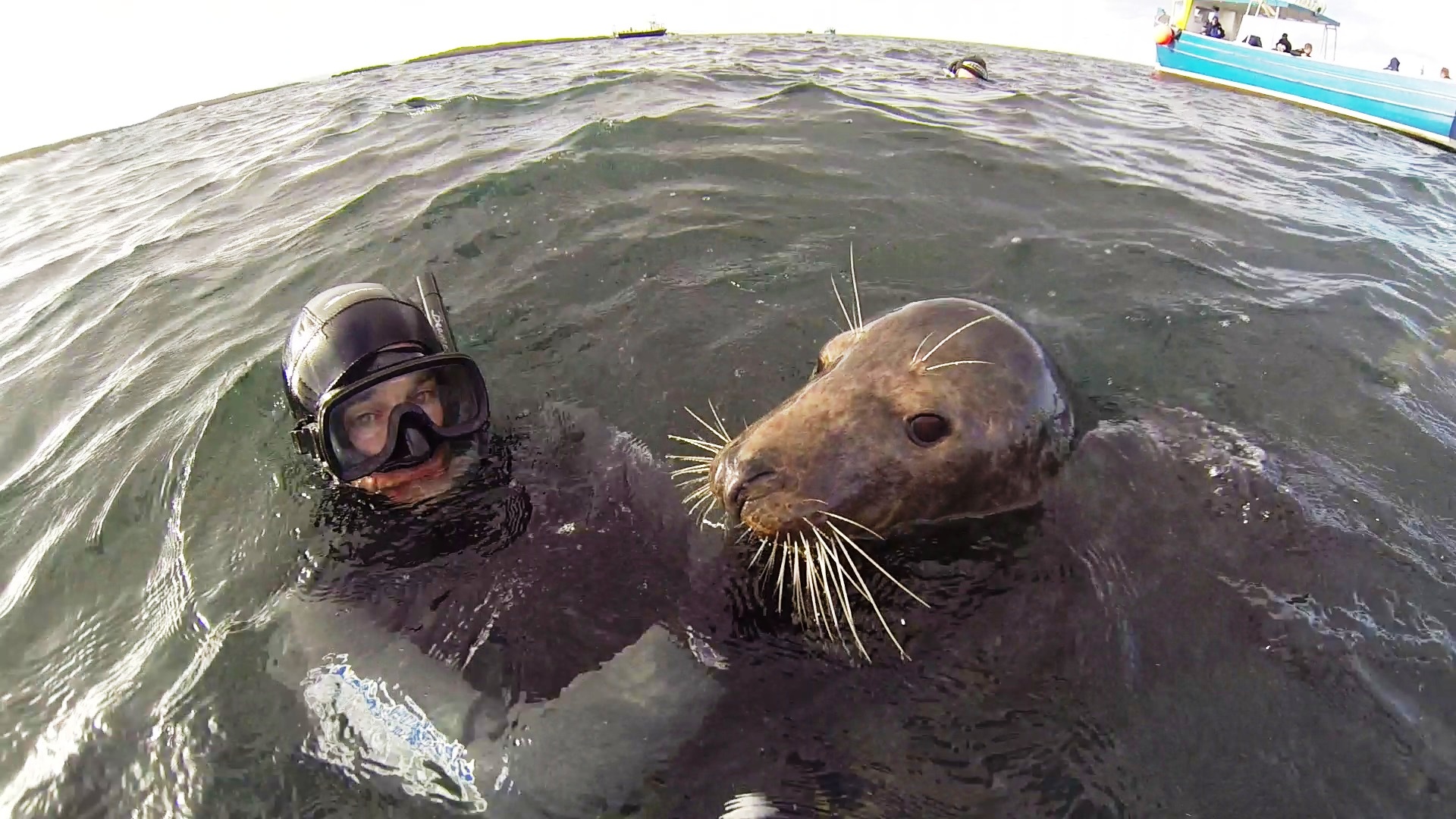 About this photo
Ben Burville with a grey seal