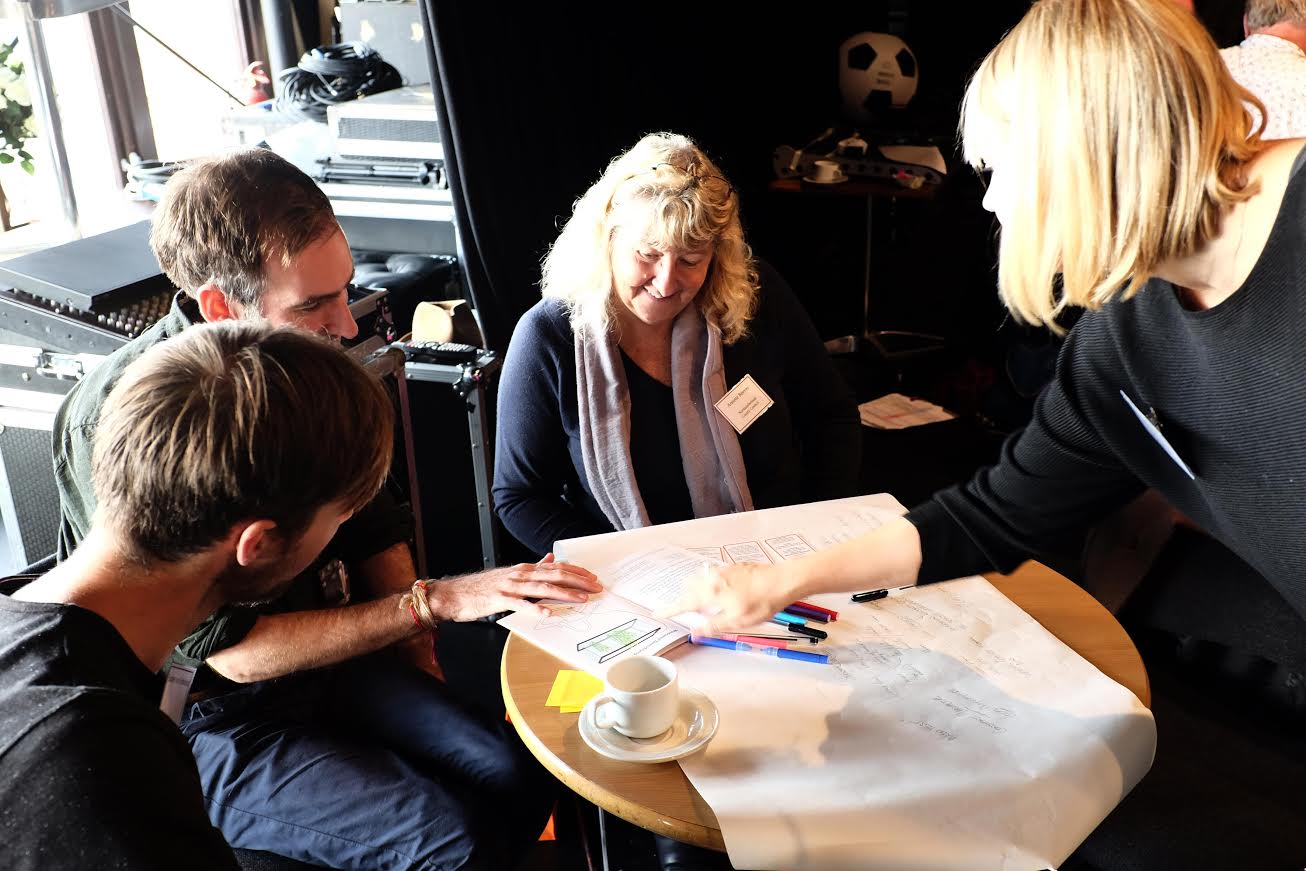 The Berwick Conservation Area Advisory Group is reflecting on its sixth successful autumn conference; held across two days with the Historic Town's Forum on the 19th and 20th October.

New Ways of Seeing: Creating Pathways Towards Confident Market Towns acknowledged that planning and managing change in times of rapid social and technological advances was complicated and challenging, but needed to be explored.

Current research at Newcastle University (Centre for Rural Economy) developed in partnership with Berwick Visual Arts, suggests artists and planners have more in common than we might first expect and so Berwick provided the perfect case study, market town location and welcoming host for the two day conference.

A wide range of speakers and artists, all specialists in their particular field from heritage, planning, visual arts and academia, took delegates through a series of talks, walks, workshops, film and exhibitions.

Over 60 delegates attended from the across the country as well as from the Berwick community.

"It was interesting to see how other regions and national delegates perceived Berwick.  Not only were they impressed with our Market Town, but we were congratulated on what appears to have been 'the best thought provoking conference in a long time'.  Historic England for example, sent delegates from Bristol, Manchester, Newcastle and York.  It seems Berwick's reputation for delivering heritage led regeneration is second to none and they came to learn from us.

Along with the improvement schemes completed in Bridge Street and Castlegate, the successful Artist in Residence programmes, annual film festival, PhD research projects from the Universities and recent award winning RIBA architecture student project on Berwick, we were able to provide innovative and stimulating examples of creative industries in practice".

It was not all hard work and delegates were treated to a tour of the Walls and fine catering using all local produce.  Overnight guests enjoyed a special dinner at Upper West restaurant and were entertained by an after dinner speaker from the Area of Outstanding Natural Beauty.

The CAAG wish to publicly thank all their volunteers, speakers and sponsors for making the two day national conference such a success.  The Group are considering how to develop the emerging themes and outcomes of the conference in partnership with NCC Conservation and Newcastle Universities. 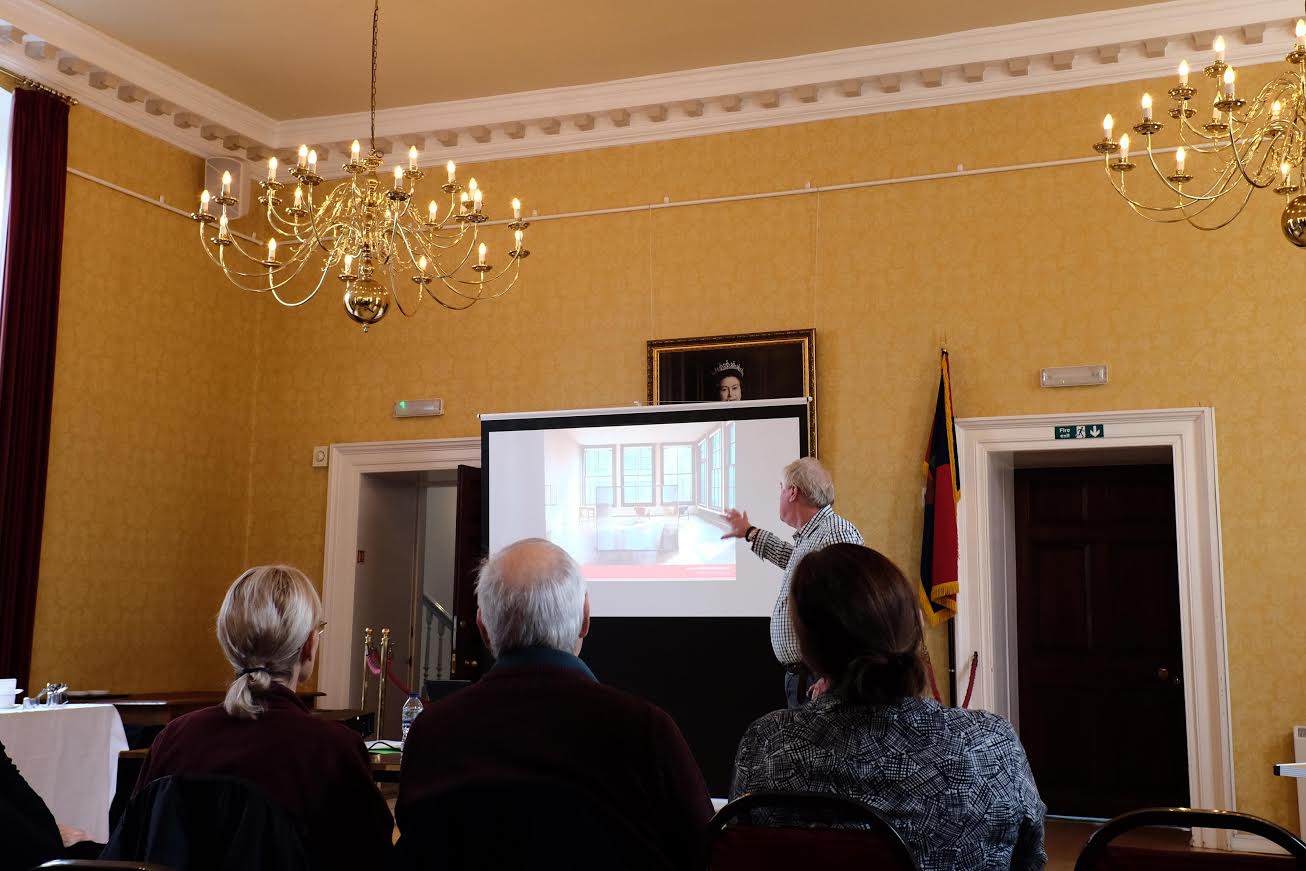 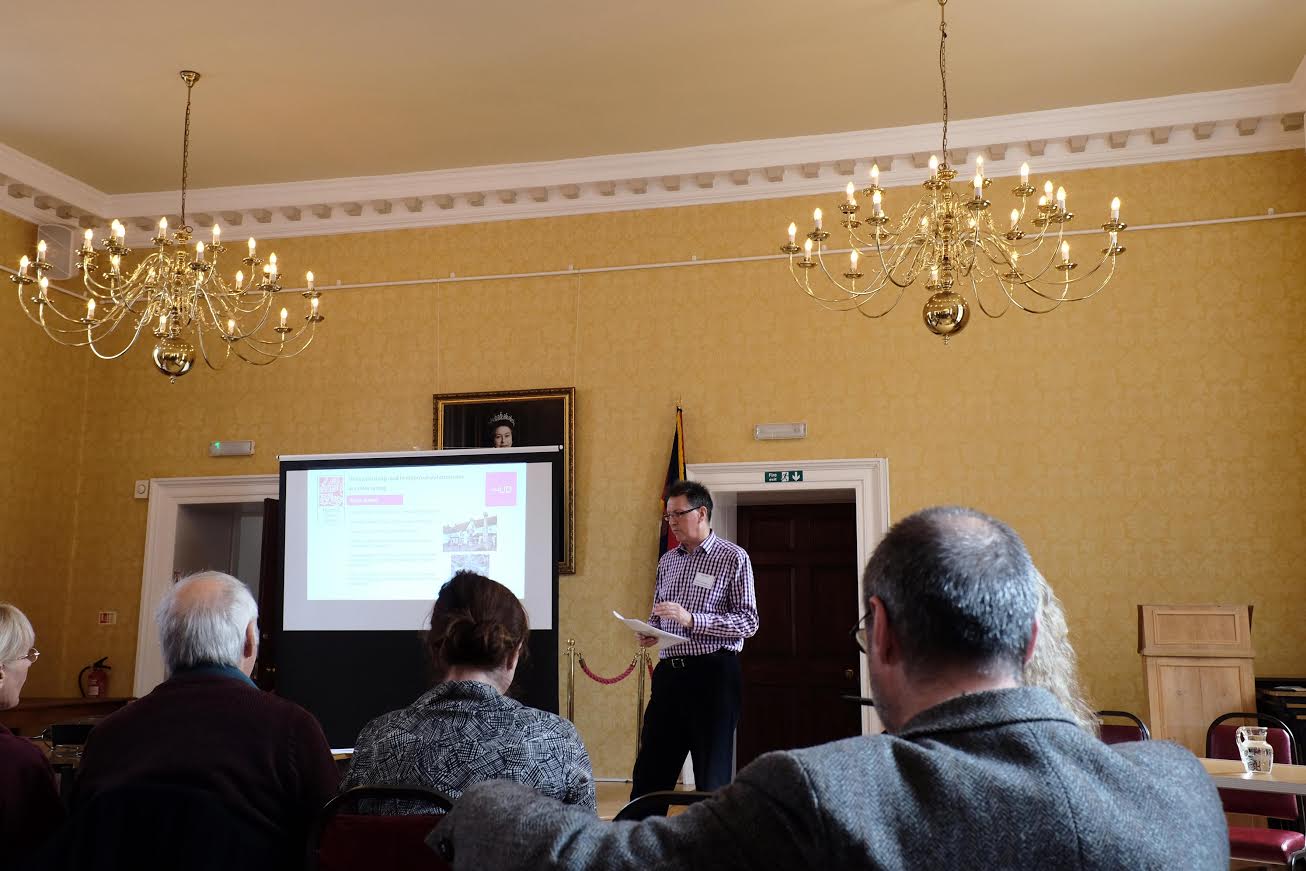 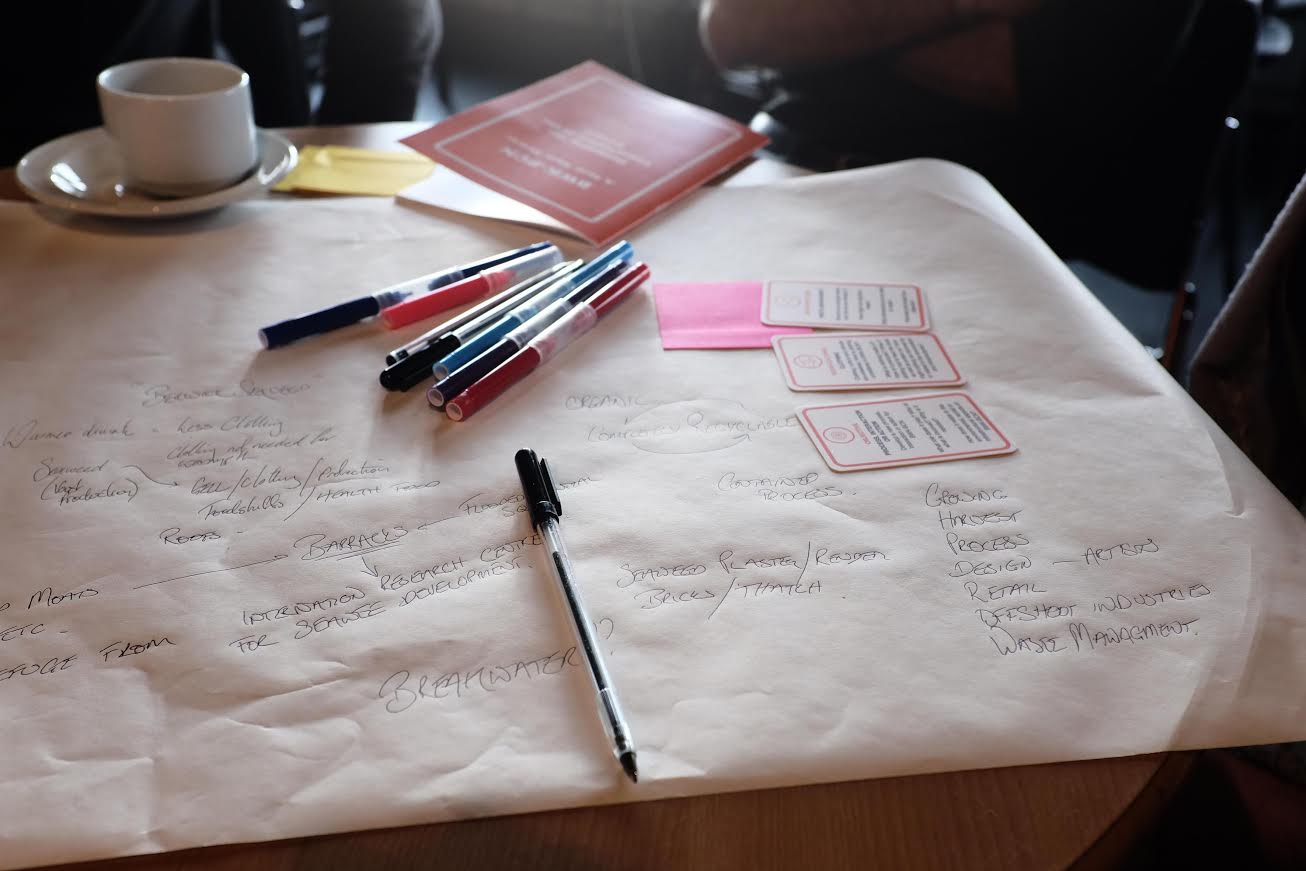