By Iain Robson
About this photo
Birds of Holy Island

Holy Island and the surrounding Lindisfarne National Nature Reserve attracts bird watchers from far and wide. Many come to see the ducks, geese and wading birds that make the reserve their winter home, but it is the excitement of seeing autumn migration in full-flow that encourages most birders to make the pilgrimage to Holy Island.

Holy Island’s geography means that when there is a ‘fall’ of birds - large numbers of migratory birds making landfall - they arrive first on the island before making their way inland. With no real woodland, the scattered bushes of The Snook or the ‘Lonnens’ can be heaving with birds and this is what gets the birdwatchers heart racing.

It is therefore not surprising that when Ian Kerr wrote his new ‘The Birds of Holy Island’ that 330 bird species had been recorded in the area (four more species have been added to that list since the book was published).

Ian’s latest book replaces the long out-of-print ‘Lindisfarne’s Birds’, published in 1992 and The Birds of Holy Island published in 2007. This new book is an attractive publication enhanced with photographs and drawings of many of the species documented. A very useful map is included on the inside of the dust jacket - a good use of an otherwise blank space.

I was particularly intrigued by the section in the ‘summer’ chapter describing how stoats on the Island had developed a taste for the foul-smelling oil that fulmars squirt at predators.

The last section of the book is the classified list of all 330 species and the numerous sub-species that have been recorded in the area. Ian has thoroughly documented the status and abundance, including peak counts where appropriate, for each species. For scarcer birds, each occurrence is described. I found the accounts fascinating, especially the changing status of many of the species.

All in all this is a really nice book. I have two very minor gripes - the text size is small, which some readers might find difficult and one or two of the photographs haven’t reproduced well.

This book is a great read and a quality publication and deserves a place the bookshelf of anyone who has spent, or wants to spend time birdwatching on Holy Island.

The Birds of Holy Island is available online from NatureGuides or from Holy Island Post Office and the Drift Cafe in Cresswell.

About this photo
Short Eared Owl 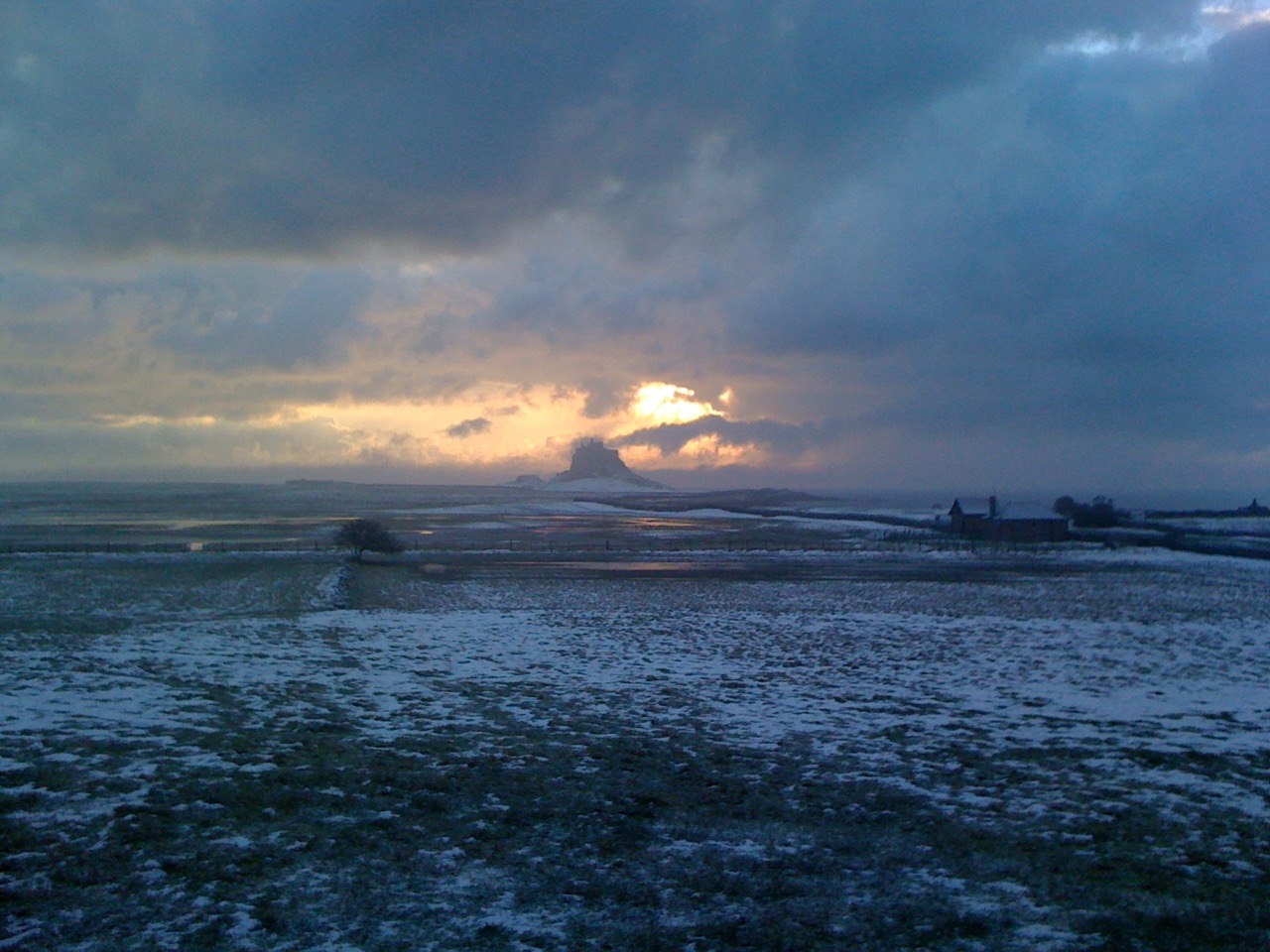 About this photo
Winter on Holy Island