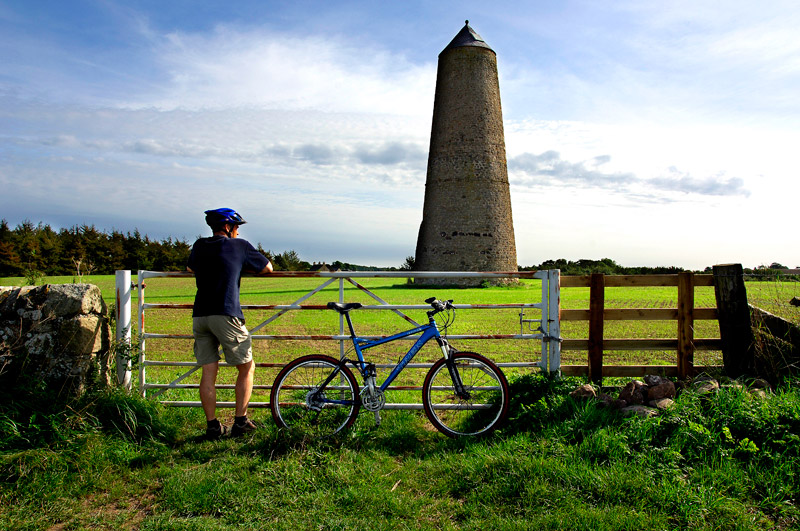 There is evidence of human exploitation of the land and sea in this area dating back at least 10,000 years to the Late Mesolithic period.

Medieval ridge and furrow, earthworks of deserted settlements and abandoned quarries overlain by field boundaries, settlements and even golf courses provide an intriguing insight into historic activity. Other notable features that are testament to farming include the distinctive steam chimneys for threshing developed in the 19th century and duckets, shorthand for dovecotes which often date from the medieval period.

The sea has always dictated how people have lived along the coast; it has influenced architecture such as the well preserved and rare fisherman squares of Seahouses. Fishing has always been immensely important, records dating back to the 14th century show the industrial scale of the ecclesiastical fishing operations around Lindisfarne. Harbours at Craster, Beadnell and Seahouses are still active while now dominated by leisure as opposed to the once thriving fishing industry. The distinctive aromas of the working smokeries at Seahouses and Craster are incredibly evocative of an industry that is a shadow of its former self, as are the stakes of lobster and crab pots and the tar blacked half boat sheds on Holy Island. The coble, a local fishing boat, with a distinctive flat bottom enabled fishing out from shallow bays such as Boulmer, Embleton and Newton.