Getting to the Northumberland Coast without a car

Travelling here by bus or by train can be a pleasure in itself. The East Coast Main Line passes through the AONB and was recently voted England’s most scenic rail route. Trains stop regularly at Alnmouth and Berwick-upon-Tweed. The Coast and Castles Connection Bus service is a great way to get about on the coast. You can combine a bus trip and walk for a perfect day out.

Here we give you all of the information you need to get here without a car. If you do bring your car, leave it behind for a few days – we’ve given you some ideas on what to do.

The East Coast Main Line skirts the Northumberland Coast AONB and there are mainline stations at Alnmouth, for the south of the AONB and Berwick-upon-Tweed for the north.

LNER from London, Peterborough, Doncaster, York, Newcastle and Scotland call at both Alnmouth and Berwick-upon-Tweed.

CrossCountry trains from South West England, the Midlands and Scotland also call at both Alnmouth and Berwick-upon-Tweed.

Arriving by Coach or Bus

National Express operate a twice-daily express service between London and Edinburgh which calls at both Alnwick and Berwick-upon-Tweed. The 591 is daytime service and the 594 is an overnight service.

Arriva operate the Coast and Castles Connection service which links Newcastle to Berwick via Morpeth, Alnwick and the Coast.

DFDS Ferries connect the North of England at Port of Tyne to Amsterdam (IJmuiden) in Holland.

To travel from Port of Tyne to the Northumberland Coast AONB without a car, passengers should use the DFDS shuttle-bus service to Newcastle Central Station and then use either the train or Arriva Coast and Castles Connection X18/X15 services to get to the coast, Alnwick or Berwick.

Also in: Plan your Visit 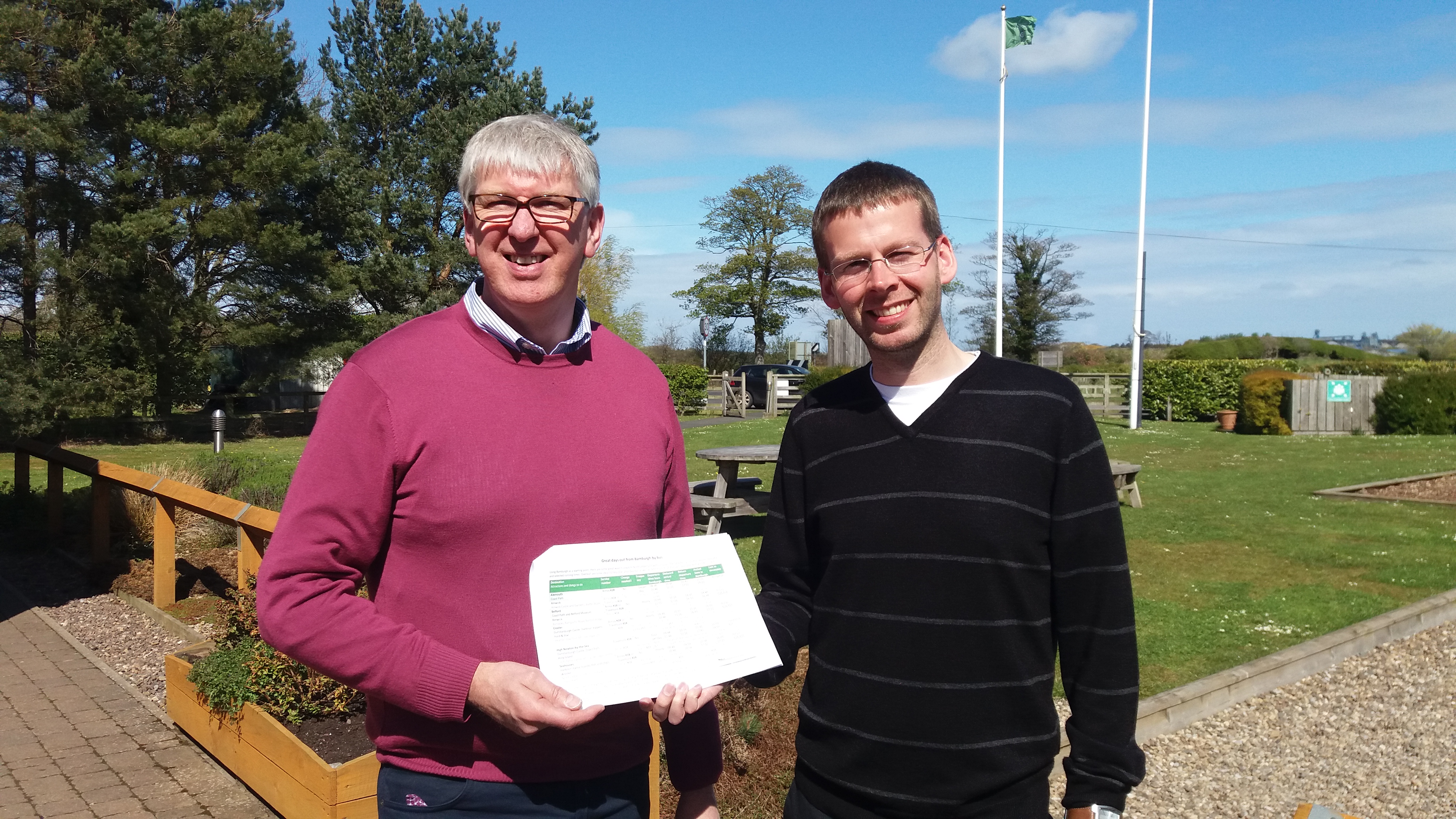 A collection of new journey planners are now available to ma...