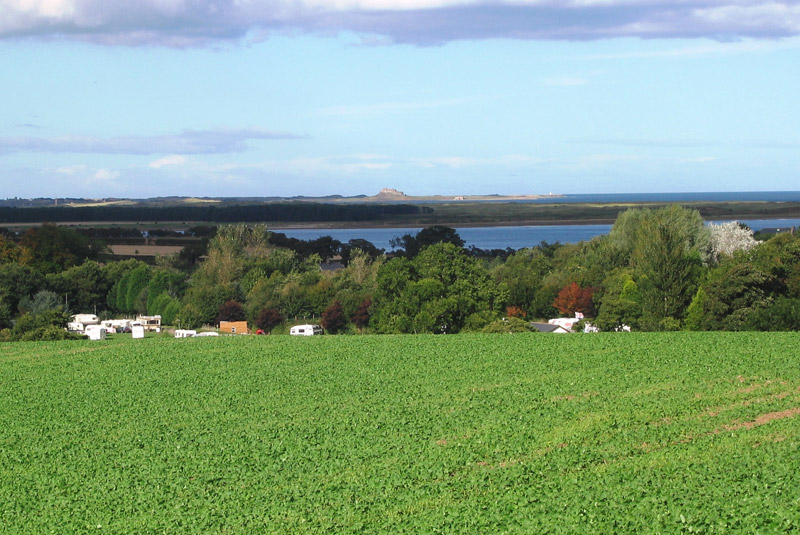 About this photo
Looking north to Ross Photo: Tom Cadwallender

The area is best known for its sweeping sandy beaches, rolling dunes, rocky promontories and isolated islands. Amidst this striking landscape is the evidence of an area steeped in history, covering 7,000 years of human activity.

In the north, a landscape of dramatic cliffs south of Berwick gives way to the sandy beaches of Cocklawburn and Cheswick before leading on to the extensive mudflats and saltmarshes of Lindisfarne and Budle Bay. The flat, open coastal plain permits dramatic views inland to the Kyloe Hills and onwards to the Cheviots.

Holy Island, connected to the mainland by a tidal causeway, is generally low-lying, with a wide sweep of dunes to the north and reaching west towards the mainland. Along its south shore the remains of the Priory stand on a localised ridge or ‘heugh’ and Lindisfarne Castle is perched impressively on another outcrop of the Whin Sill. Extensive sand and mud flats lie to the south and west of the island, the only large areas of such habitats on the Northumberland coast.

As the Carboniferous sedimentary strata and the Whin Sill (roughly horizontal sheets of hard, igneous dark rock), sequentially intersect the coast, a sequence of cliffed headlands, rocky reefs and sandy bays has formed. Thick sandstones form most of the headlands, whilst thinner sandstones and limestones form reefs, offshore rocks, and wave-cut platforms (often called ‘carrs’ or ‘steels’) running out to sea or lying parallel with the shore.

The coastline at Boulmer is a particularly good example. The Whin Sill can be seen as a series of volcanic rock intrusions into the surrounding sedimentary rocks. The quartz dolerite which makes up the Whin Sill occurs across the county and typically forms elevated ridges which are more resistant to erosion and weathering than the surrounding strata. These ridges provide ideal defensive locations along the coastline with Dunstanburgh, Bamburgh and Lindisfarne Castles all sitting on top of such outcrops. The Farne Islands comprises two small groups of rocky islands of Whin Sill, home to internationally important bird and seal populations.

These characteristics of the hard coast contrast with a soft coastline where weaker rocks have been eroded to form bays. The long sweeping bays at Beadnell, Embleton and Alnmouth have broad sandy beaches backed by dune systems, often forming high ridges.
From Dunstanburgh to Seaton Point, rocky reefs protect a coastline interrupted by small picturesque coves. At its southern end the coast opens out once more as the wide sandy beach backed by dunes sweep from Alnmouth to the Coquet Estuary.

National Character Areas (NCAs) are areas that share similar landscape characteristics, and which follow natural lines in the landscape rather than administrative boundaries, making them a good decision-making framework for the natural environment. The Northumberland Coast AONB sits entirely within the North Northumberland Coastal Plain NCA.

NCA profiles are guidance documents which can help communities to inform their decision-making about the places that they live in and care for. The information they contain will support the planning of conservation initiatives at a landscape scale, inform the delivery of Nature Improvement Areas and encourage broader partnership working through Local Nature Partnerships. The profiles will also help to inform choices about how land is managed and can change.