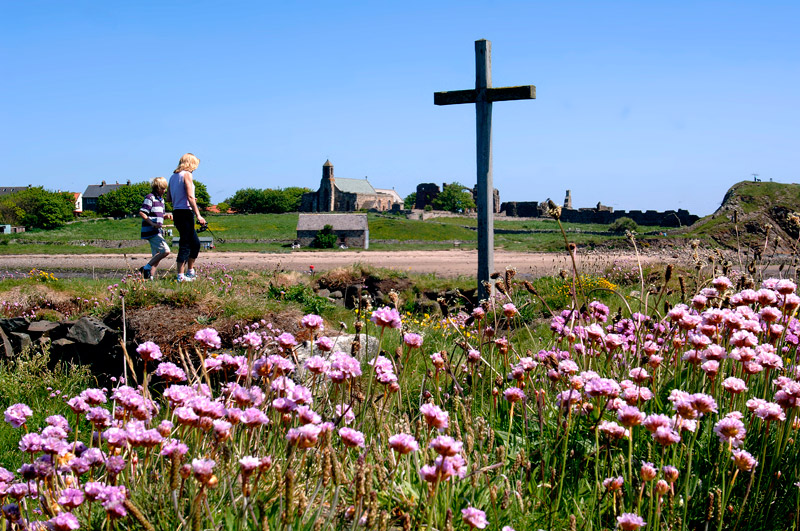 About this photo
Visitors on St Cuthberts Island

In November 2014 the Peregrini Lindisfarne Landscape Partnership was awarded £1.37 million from the Heritage Lottery Fund Landscape Partnership Scheme Programme. Partner’s funds and other grants dictate that over the next three years the £1.82million project will fund a wide variety of conservation and engagement projects on Holy Island and the adjacent mainland.

The Peregrini Lindisfarne Landscape Partnership Scheme area covers the whole of the Holy Island of Lindisfarne and the mainland from Scremeston in the north to Budle Bay in the south.

The Peregrini Lindisfarne Board comprises of representative of the community, government agencies and local interest groups. The project is the result of years of collaborative working. The project development phase resulted in the creation of Landscape Conservation Action Plan which forms the basis of the whole scheme and the HLF award.

It is the ambition of the Peregrini Lindisfarne Landscape Partnership scheme to protect and enhance the Holy Island of Lindisfarne and surrounding areas by drawing upon our community’s close relationship with the land and seascapes, heritage and history, making the area a better place to work, live and visit.

The scheme name, Peregrini Lindisfarne, was chosen to remind us of the monks and other devout itinerants who, in search of wilderness and tranquillity, built monasteries and cells on remote islands such as Lindisfarne. These people were known as Peregrini – it gives us the word Pilgrim, thousands of which regularly visit this area.  The cultural heritage of the island is integral to the area. Holy Island is known as the Cradle of Christianity with connections to St Aidan, St Cuthbert and the associated monasteries, cells and hermitages; the island’s association with The Golden Age of Northumbria; and the Lindisfarne Gospels. The landscape is also rich in biodiversity, including very rare plant species such as the delicate Lindisfarne helleborine, rich wildlife habitats (particularly for migratory and breeding birds) and high geological interest.

Staff team - the Peregrini Lindisfarne staff team are based at Bell View in Belford and work throughout the project area.

More information about the Peregrini Lindisfarne Project can be found on their website. 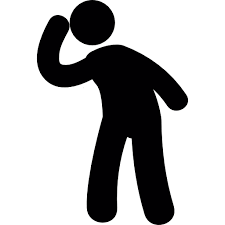 We're delighted to be able to share a recording of our our V...