Our Work / Guidance and Management / 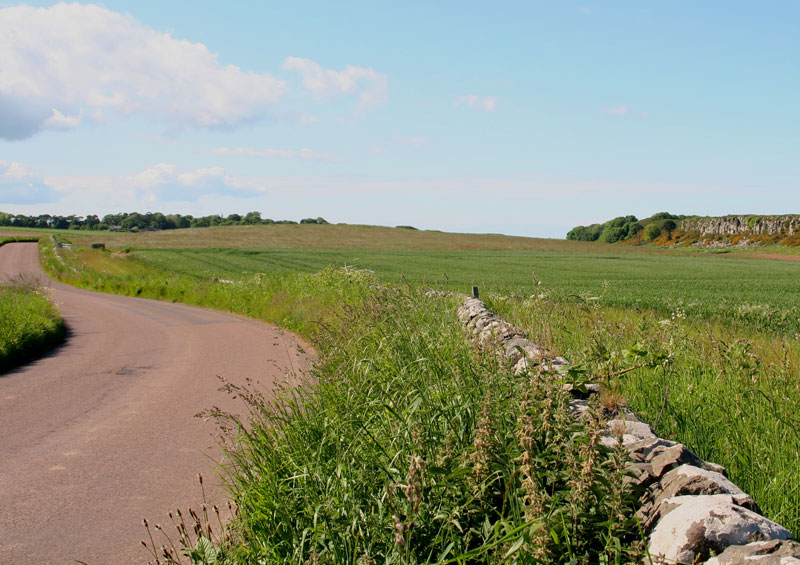 About this photo
Rural roads near craster Photo: Iain Robson

The rural roads that weave their way through the Northumberland Coast AONB and through its villages and hamlets form an important element of the landscape. They often began life as tracks between important places and were not designed to cope with the size and volume of traffic expected of them today.

Roads help to shape the character and quality of the local areas they serve. If they are managed in an inappropriate way, they can significantly detract for the landscape. We work with the Highway Authority to ensure that highways schemes and maintenance enhance rather than detract from their rural setting.

This may include works undertaken by highway authorities, utilities companies, landowners, environmental and voluntary groups.

We are currently revising this document.

Modern highways signage can have a negative impact on the natural beauty of the Northumberland Coast and the character and distinctiveness of our rural settlements.

To assess how great this impact was on the Northumberland Coast AONB, in 2007, the AONB Partnership commissioned Northumberland County Council to undertake an audit of the main routes through the AONB. This audit found the following issues were prevalent:

The audit suggested improvements that could be made at each location and prioritised these.

AONB Partnership staff can provide advice to local people wanting to carry out a clutter audit of their own village or parish.

Also in: Guidance and Management