Things to do / Other Activities / 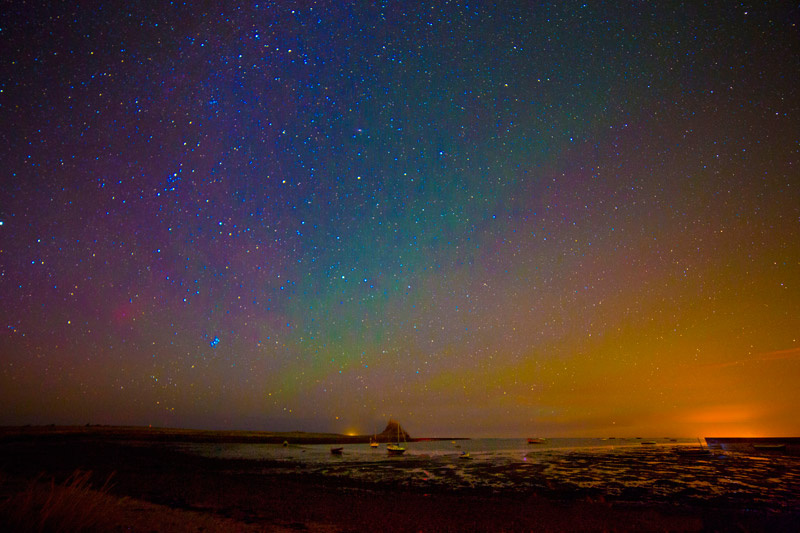 With the sea stretching along the whole of the east side of the AONB, it means that even in towns and settlements it is still possible to appreciate the darkness of the skies here. The area is also one of the best locations in England for a chance of seeing the fabulous Aurora Borealis or Northern Lights.

The best places to star gaze in the AONB are definitely away from any light pollution. Fortunately, street lightening is limited in the AONB so it is easy to find beautifully dark spots along the coast such as the small pull-in car parks like at Boulmer, the stretch between Seahouses and Bamburgh or at Goswick. The causeway to Holy Island is a magical place and popular with stargazers though you have to be careful with tides.

Throughout the winter months, there will be a series of organised star gazing events. Members of the Northumberland Astronomical Society (NASTRO) will be on hand to provide expert advice and guidance. Watch out in the local press for details or visit the NASTRO website.

Also in: Other Activities 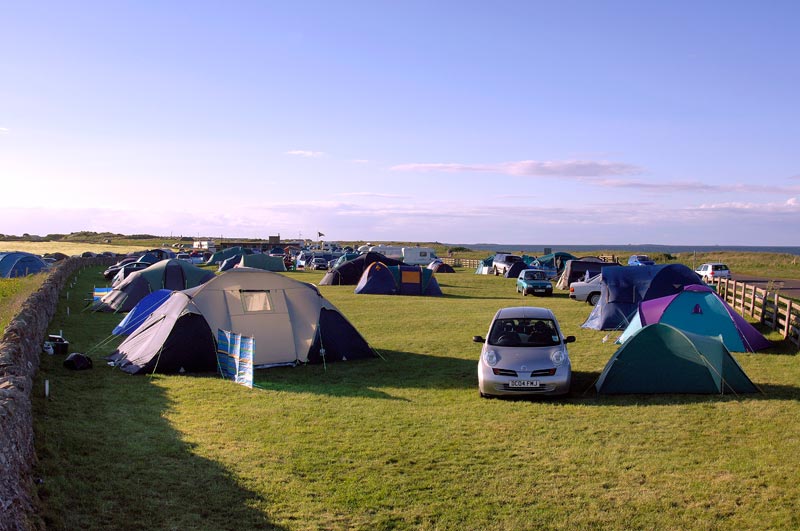