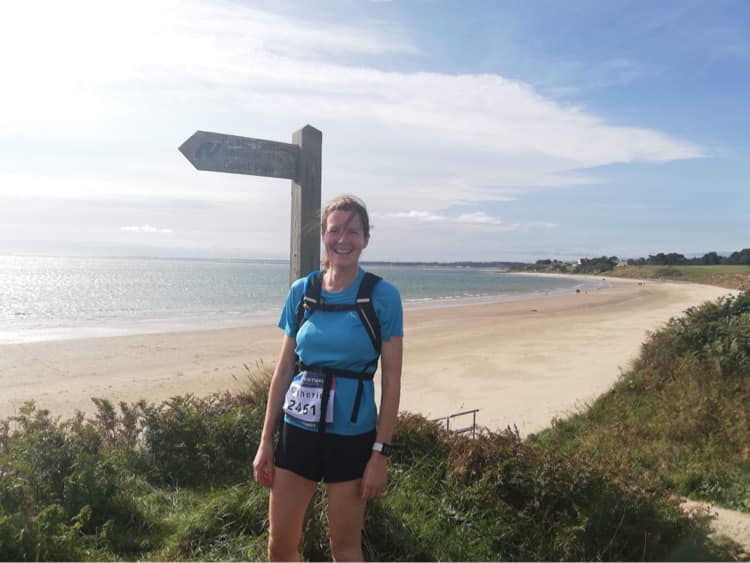 About this photo
Catherine at Seaton Point, along the Northumberland Coast Path Ciara Tibbitts

Like so many other events this year, the Great North Run (GNR) has been one of the casualties of Covid-19. With the possibility of nearly 57,000 runners taking their place on the start line at the beginning of September, the organisers had little choice but to put a stop to what would have been the 40th GNR. Logistics weren’t on their side - I did hear Brendan Foster say that if it went ahead and social distancing was to be adhered to, then the runners at the back would have to start at Berwick!

But this year has been about ‘thinking outside the box’ and as such, the event team announced the ‘Great North Run Reimagined’ - a virtual half marathon that would provide runners with an experience to remember. The idea being that you could still run 13.1 miles on the day of the GNR wherever you were and raise money for charity.

Apart from the ‘breeze’ the run went without a hitch. Taking in my favourite view of Alnmouth from the NCN1 cyclepath and the stunning landscape at Seaton Point, we couldn’t have asked for a better place to run. We finished in Craster, overlooked by Dunstanburgh Castle, looking resplendent in the sunshine.

We wore GNR race numbers so those we met along the way knew we were on a mission. The support we got - from the group of cyclists just outside Boulmer who cheered and clapped us along to the dog walkers we passed who asked if they could sponsor us - helped to add to the special atmosphere the ‘reimagined’ run was meant to create.

Yesterday was my sixth Great North Run - an unforgettable virtual experience along a magnificent stretch of the Northumberland Coast - but next year I hope to be finishing further down the coast, in its rightful place, at South Shields. 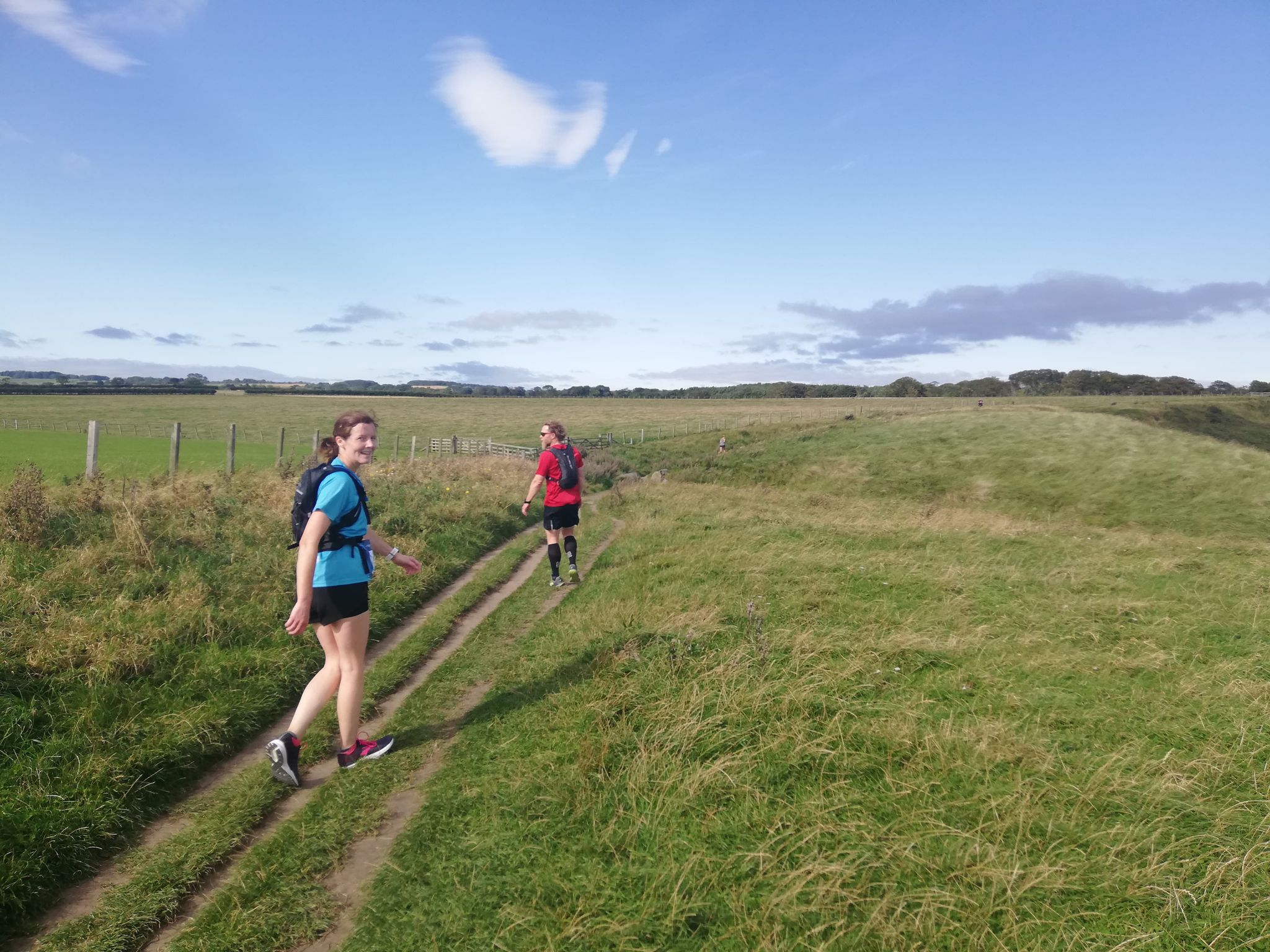 About this photo
On the Northumberland Coast Path, headed for Craster Ciara Tibbitts 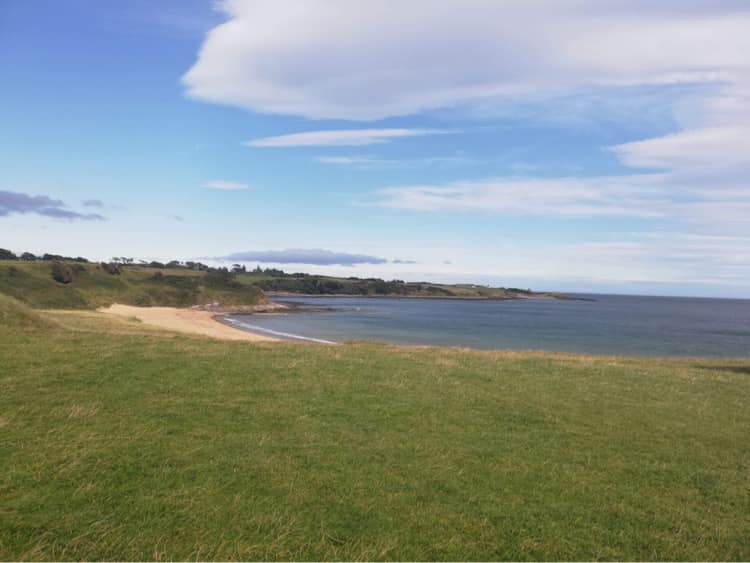 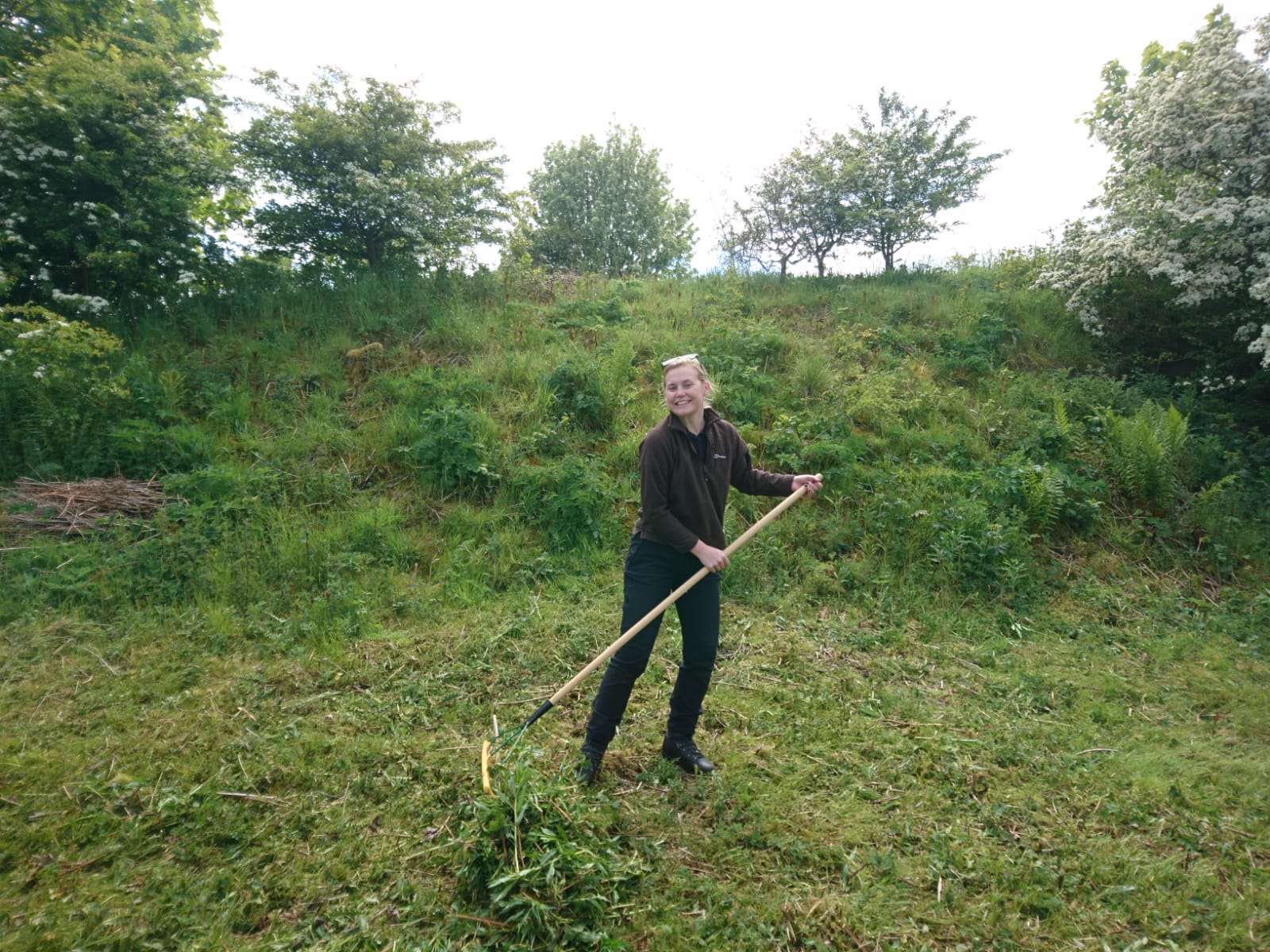 The Accessing Aidan project, with its newly opened crypt of ...